How to match professional audio with power amplifier better? 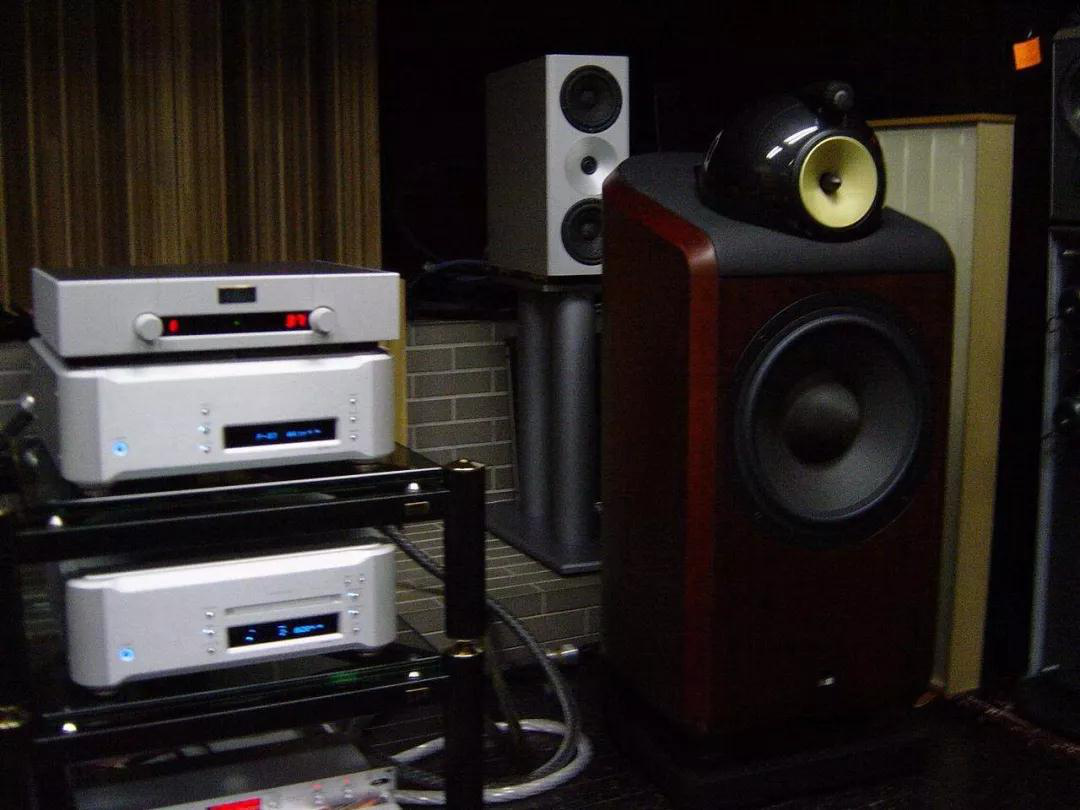 The connection between the four elements of the amplifier and the speaker should be suitable for cold and warm, moderate hardness and softness, so as to achieve the neutral sound of the entire set of equipment. This is only from an artistic perspective. However, the technical considerations are:

Second, the power reserve is matched;

Fourth, the matching of the damping coefficient.

If we realize the above four points when mating, the performance of the equipment used can be maximized and fully exerted.

In order to meet the requirements of high-fidelity listening, the rated power should be determined according to the better listening sound pressure. We all have the feeling that the volume is low, the sound is weak, thin, and the dynamics cannot come out, there is no gloss, the low frequency is significantly lacking, the fullness is poor, and the sound seems to shrink inside. When the volume is appropriate, the sound is natural, clear, round, soft and full, powerful and dynamic. But when the volume is too loud, the sound is stiff and not soft, rough, and has the feeling of being rooted. Therefore, the playback sound pressure level has a greater relationship with the sound quality. The sound pressure level in the listening area is preferably 80 ~ 85dB (A-weighted). We can calculate the distance from the listening area to the speaker and the characteristic sensitivity of the speaker The rated power of the speaker and the rated power of the power amplifier.

Speaker: In order to make it able to withstand the impact of burst strong pulse in the program signal without damage or distortion. Here is an empirical value for reference: the nominal rated power of the selected speaker should be three times the theoretically calculated power.

The tube amplifier can be much smaller than the above ratio.

With a reasonable desktop HiFi system

How much allowance should be left for the system's average sound pressure level and larger sound pressure level depends on the content of the broadcast program and the working environment. This redundancy is 10dB lower. For modern pop music, pop music and other music, you need to leave 20 ~ 25dB redundancy, so that the sound system can work safely and stably. 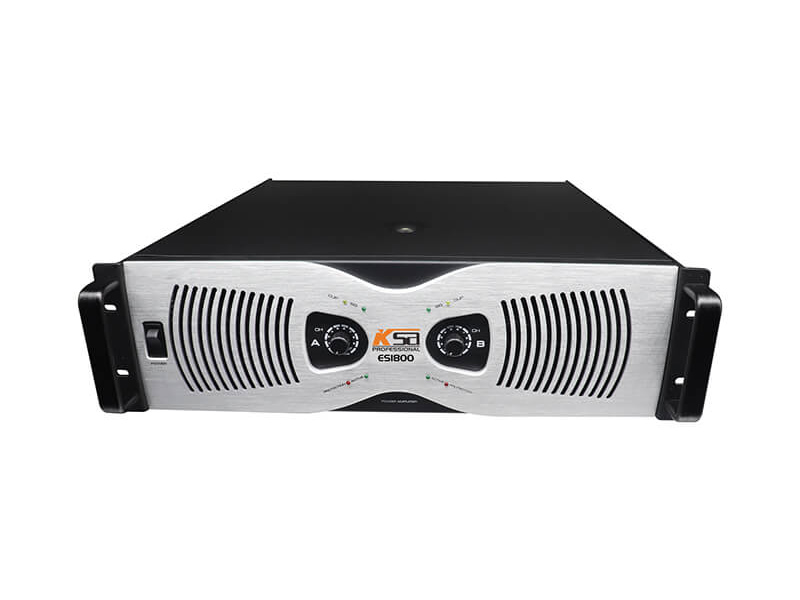 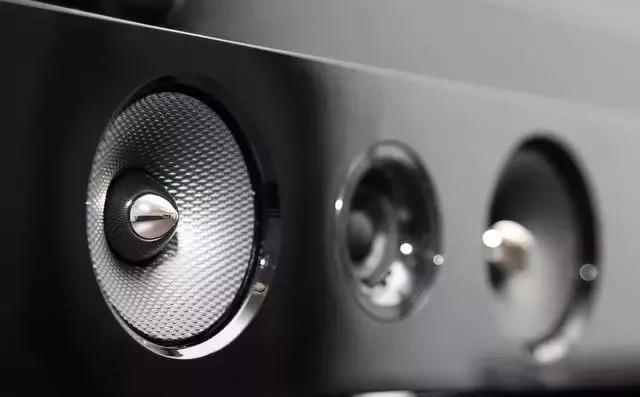