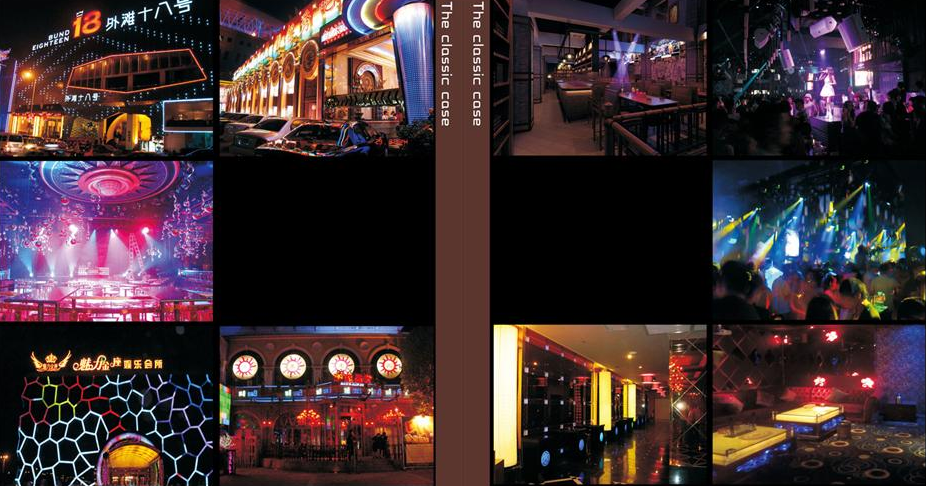 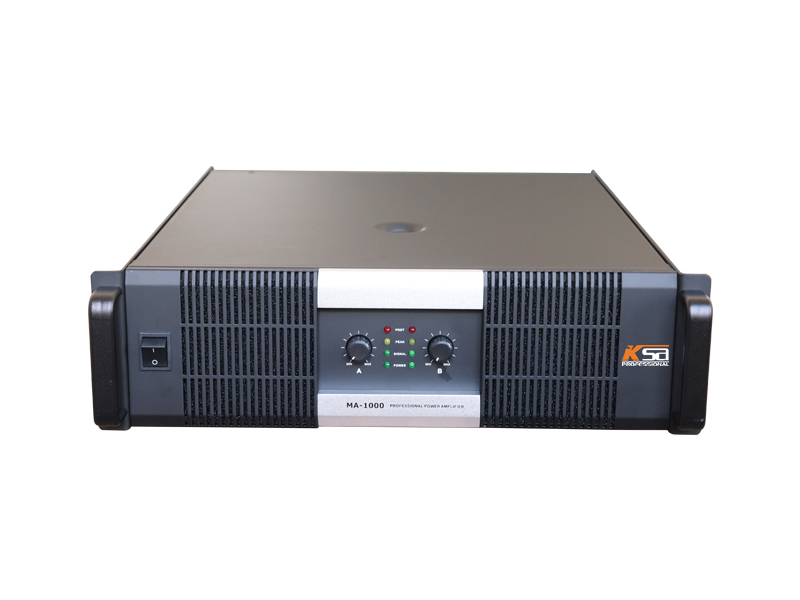 For example, the capacity of the power circuit of a professional power amplifier is often based on the actual consumption of the amplifier, plus sufficient margin, so it is much larger than the capacity of a household power amplifier of the same nominal power. The high-power devices of professional power amplifiers often choose specifications with maximum current and withstand voltage higher than the rated value. The radiator of the output stage also adopts a large exposed radiator to facilitate heat dissipation and ensure a higher temperature rise during inequality time work. low. 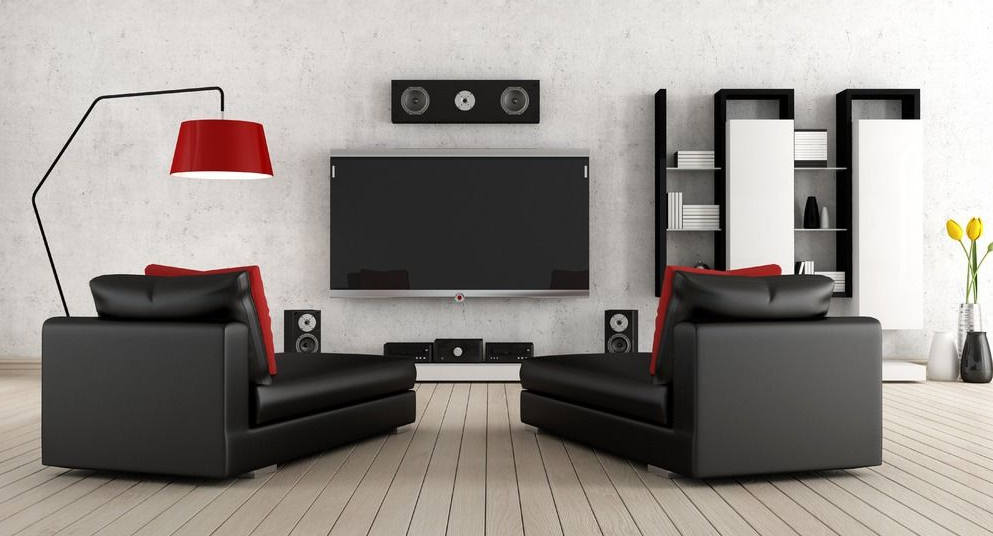 From the perspective of amplifier design requirements, home amplifiers are often used in quieter home environments, and are usually used for music appreciation and movie playback. The HI-FI amplifier used in the home is more for realizing the "original sound" of the music, requiring the level and detail of the music to be played. Therefore, home power amplifiers have higher requirements for sound fidelity, and require softer, detailed, and pleasant sounds.

Professional power amplifiers are often used in large-scale sound reinforcement to drive professional speakers. Therefore, they require strong driving ability, sufficient output power, bright, clear sound, and sufficient strength. Therefore, the sound characteristics of the two are also somewhat different. However, some very advanced professional power amplifiers also pay more attention to the fidelity of the sound. If they are matched with higher-level professional speakers, the sound is clearer, more detailed and layered.

There are many models of household power amplifiers that are "combined" amplifiers with pre-amplifiers. This combined amplifier has more functions, often with audio source selection, monotone control, and multiple audio input interfaces. 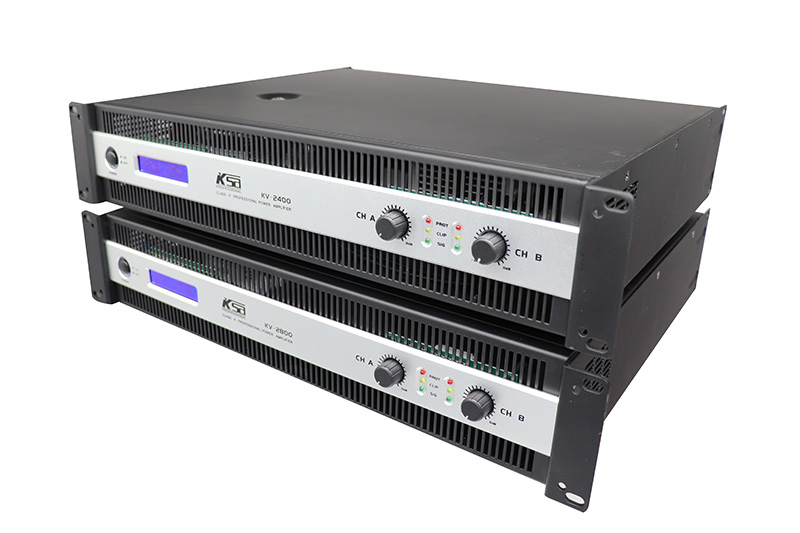